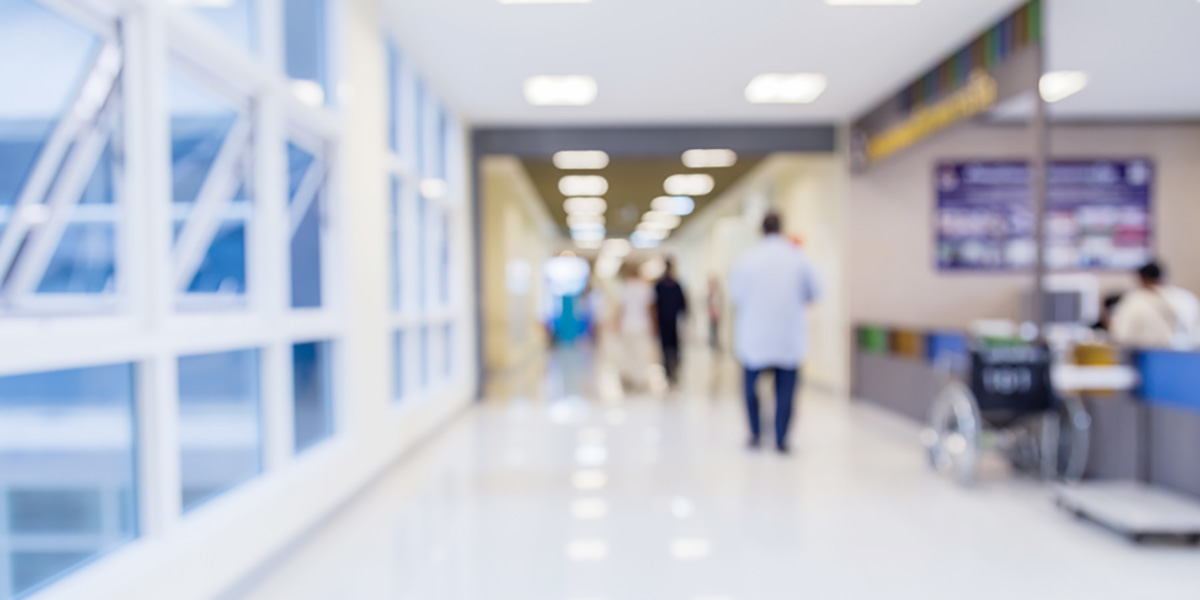 In this wrongful death case, the court imposed sanctions against the defendant for its spoliation of evidence.

It also found that the defendant waived privilege and compelled it to produce all responsive documents. This case began when a psychiatric patient, Haneefah Nuriddin, was left unattended by hospital staff. At some point, Nuriddin exited the hospital.

The staff member who had been with her evidently saw her “standing near a bus stop.” However, he “did not…call for help” immediately. At some point, he “reported Nuriddin’s disappearance” to his supervisor, who called the on-site sheriff’s desk. Almost an hour after that call, the police were called. Nuriddin was found dead the next day.

Her successor-in-interest, Ben Porter, filed this wrongful death case against the City and County of San Francisco (“CCSF”), among others. During discovery, Porter requested the audio recording of the initial call reporting Nuriddin’s “AWOL/escape.” While CCSF provided some discovery, it did not produce the call recording.

Eventually, it responded that the call recording had been erased under the hospital’s retention policy. The parties met and conferred about both the missing call recording and “CCSF’s failure to provide a privilege log” for its responses. Thereafter, Porter moved for spoliation sanctions under Federal Rule of Civil Procedure 37(e). He also moved to compel the production of withheld documents, arguing that CCSF had waived its privilege.

The court also found that this spoliation prejudiced Porter. As “CCSF’s first response to Nuriddin’s disappearance,” the call was “the only contemporaneous record of what information” CCSF reported to law enforcement. However, the court did not find that CCSF intentionally spoliated that evidence. Its “behavior amount[ed] to gross negligence, not intentional malfeasance.”

The court concluded that it could not impose an adverse inference jury instruction under those circumstances. Yet further sanctions were, in the court’s view, appropriate to fully cure the prejudice. Therefore, it ordered “that the jury may hear a short factual statement…regarding the spoliation” of the recording. The court also ordered CCSF to pay Porter’s attorneys’ fees and costs associated with the spoliation motion. Regarding the privilege logs, CCSF admitted that it never produced a privilege log. It excused this absence by claiming that the effort would be “unduly burdensome.”

Takeaways on Ensuring the Preservation of Critical Evidence

No doubt the defendant’s failings here were dire — as the court said, it “should have done more, and should have acted earlier to preserve” this necessary evidence. However, the plaintiff also delayed asking for this evidence until around two years after the incident. Avoid making the same mistake: prepare thoroughly before your initial Rule 26(f) conference and be sure to discuss preservation of all important evidence at the meet-and-confer.

On January 1, 2020, the California Consumer Privacy Act (CCPA) went into effect. This regulation was the first of its kind in the United States, but it followed closely on the heels of Europe’s groundbreaking General Data Protection Regulation (GDPR). Both regulations have gradually been followed by other states and localities.  In January, 2023, California […]

Even with the proliferation of digital platforms and channels, email remains far and away the biggest data source for ediscovery. And while the process has come a long way from the days of lugging around boxes of paper and laboring over copious digital data, there are still enormous challenges facing legal teams in the world […]

It should be no surprise that ediscovery costs represent a massive expenditure for most corporations. The approximate annual budget for ediscovery costs in the US exceeds 40 billions dollars. So it should go without saying that accurately measuring that spend and minimizing it  while maximizing the value you gain from it is hugely important to […]