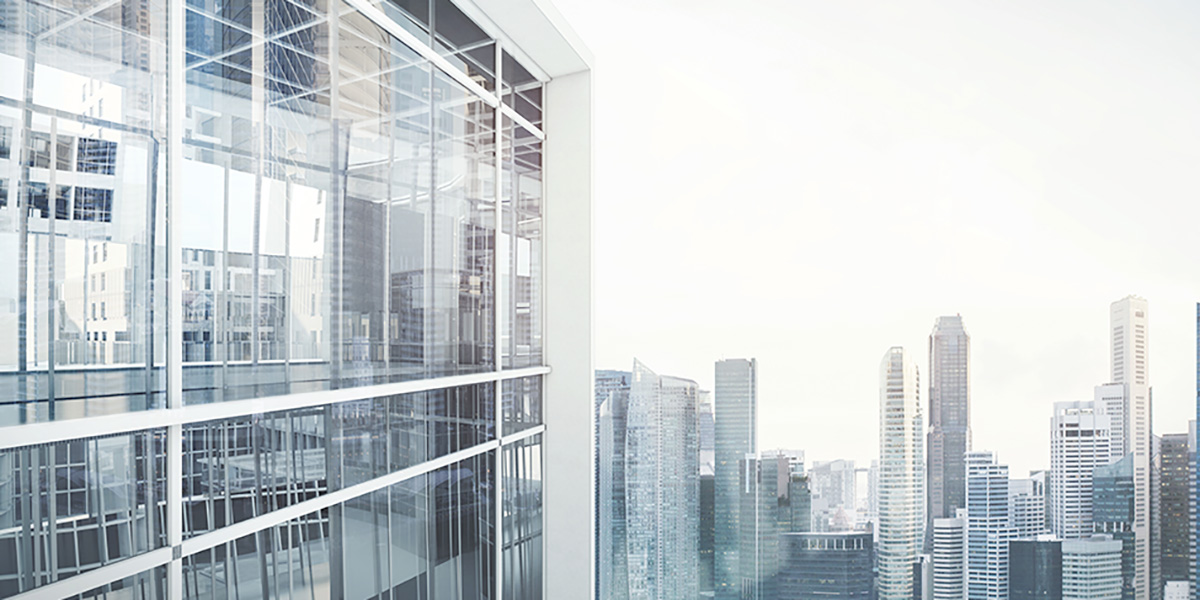 In this employment discrimination claim, the Seventh Circuit affirmed the district court’s imposition of spoliation sanctions against the defendant. However, despite evidentiary sanctions, it also affirmed the lower court’s grant of summary judgment for the defendant.

The plaintiff, Vicki Barbera, worked for Pearson Education, Inc. for 27 years. She alleged that “she did not get the same chance to resign with severance pay” afforded to three men, in violation of Title VII. At one point, she requested severance pay via an email exchange with a senior vice president, copying her supervisor.

During discovery, she requested a copy of that email exchange, to no avail. Pearson explained that its counsel had spoken with the senior vice president about a legal hold. However, for some reason, it “never issued a written” hold for the case. At some point, “Pearson [had] destroyed all copies of the email string” and removed Barbera’s email account completely.

Barbera requested spoliation sanctions under Federal Rule of Civil Procedure 37(e) for Pearson’s loss of the email exchange. The magistrate found that Pearson spoliated evidence, prejudicing Barbera. It granted sanctions, curing the prejudice by “barring Pearson from disputing [Barbera’s] description” of the emails. It did not, however, impose all the sanctions that Barbera requested.

Barbera objected to the magistrate’s ruling, but the district court overruled her objection. The lower courts both agreed that Pearson failed to take reasonable steps to preserve relevant evidence. They also found that the resulting spoliation prejudiced Barbera.

However, neither found any proof that Pearson intended to deprive her of evidence or acted in bad faith. The district court therefore imposed only the sanction necessary to cure the prejudice by accepting Barbera’s description of the emails as true.

Despite those favorable facts, the district court granted Pearson’s motion for summary judgment. It found that the proposed comparators, the three men who were given severance pay, were not similarly situated.

Undaunted, Barbera appealed the district court’s order overruling her objection on sanctions as well as the grant of summary judgment.

On appeal, the Seventh Circuit accepted Barbera’s assertions about the spoliation of evidence as fact. It agreed with the finding that “Pearson failed to take reasonable steps to preserve relevant” evidence. It also agreed that Barbera was prejudiced by the loss.

But under Rule 37(e)(1), the court may “order measures no greater than necessary to cure the prejudice” caused by spoliation. Harsher sanctions are available only where the court finds that a party “acted with the intent to deprive another” of evidence. Even then, “the court ‘may’ impose further sanctions,” but such sanctions are not mandatory.

Barbera argued that “circumstantial evidence, including the timing of the loss [of emails], is beyond coincidental,” necessitating additional sanctions.

The Seventh Circuit disagreed. It found that the lower court “was not unreasonable in declining to find” an intent to deprive. Moreover, any further relief would have been “discretionary,” not required. In addition, Barbera hadn’t established how her own proposed sanctions would have prevented summary judgment.

The court noted several times that it “accept[ed] Barbera’s version” of the contents of the emails. And that cure, in its view, “was enough,” as “Barbera’s version…contains neither a fabled smoking gun…nor any other reason to deny summary judgment.”

Turning to summary judgment, the Seventh Circuit observed that Barbera bore “the burden of identifying similarly situated individuals.” However, she requested severance after the three proposed comparators and after circumstances at the company had changed. In a nutshell, “this case boils down to timing,” and Barbera’s request for severance pay came too late.

Finding no abuse of discretion, the Seventh Circuit affirmed the rulings of the district court.

It’s not enough to talk about the duty to preserve evidence or even to discuss a legal hold. Ensure that you follow up your talk with action, promptly creating and issuing any necessary legal hold notifications. Nor is that the end of a successful legal hold. You must also receive acknowledgments from custodians, escalate communications with non-responders, and issue periodic reminders. Good legal holds aren’t difficult, but they do require attention to detail and follow-through.