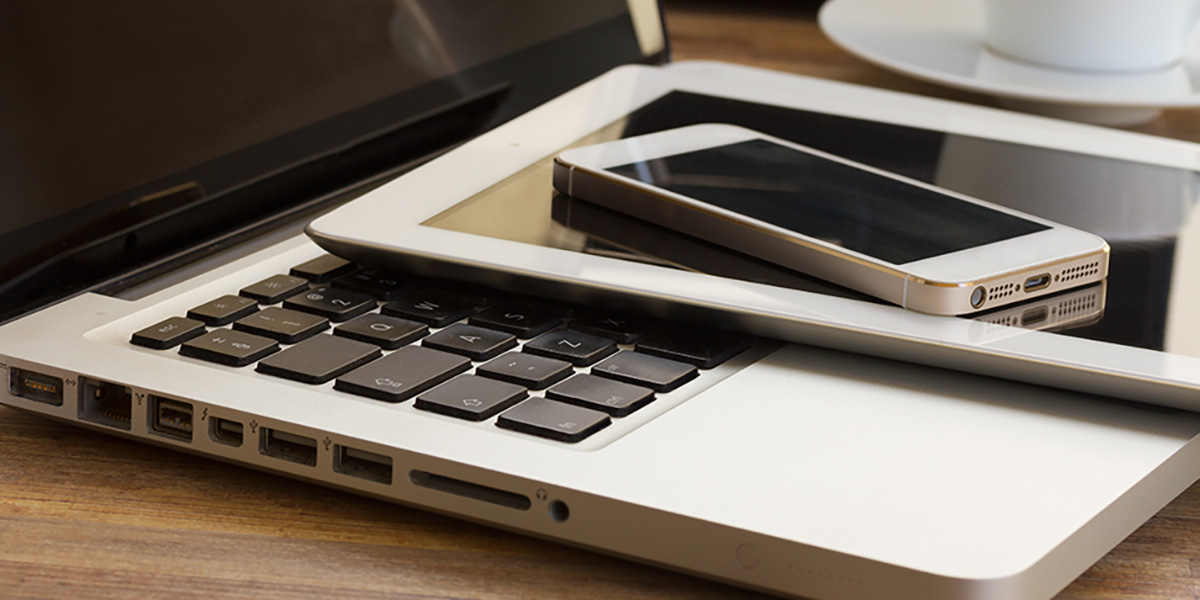 In this copyright infringement case, the court imposed sanctions on specific defendants for their continued discovery abuses.

The plaintiffs, collectively “Experience Hendrix,” are the successors-in-interest to Jimi Hendrix’s estate. They claim that numerous defendants infringed on their copyrights and trademarks by advertising products bearing Hendrix’s name and image. This spoliation claim specifically concerns those defendants associated with Purple Haze Properties (collectively, “PHP”).

The court had already intervened “dismayingly often” due to PHP’s “persistent non-compliance with basic discovery obligations.” In this motion, Experience Hendrix requested sanctions for PHP’s spoliation of evidence and “consistent, pervasive, and relentless discovery abuses.”

The court previously ordered PHP to “produce forensic images of ‘every computing device’” associated with their businesses. This order clarified that “computing devices” included cellphones and tablets as well as laptops and computers.

PHP requested additional time to comply, which the court granted. However, their initial production included “only the data visibly resident” on the devices rather than their full forensic images. The court ordered PHP to cure their production. “Regrettably,” the second production “also proved non-compliant” with the court’s directives, as those images excluded deleted files.

Experience Hendrix had an expert review the images from PHP’s devices. As a result of that examination, they raised three new issues in their request for sanctions.

First, PHP “installed and used anti-forensic software on relevant computers” during the litigation. On two of those computers, individual defendants used the program CleanMyMac to delete files after the lawsuit began. In fact, one computer had been cleaned during the dispute about forensic imaging. Andrew Pitsicalis, PHP’s president, directly “admitted using the program to delete files, including ones…related to Jimi Hendrix.”

Second, Experience Hendrix discovered that PHP had failed to disclose a computer or produce any evidence from it. While reviewing PHP’s Facebook page, Experience Hendrix saw a picture of Pitsicalis in his office with an iMac desktop computer. PHP’s counsel stated that he had advised Pitsicalis about his duty to preserve evidence. Despite that warning, PHP never reviewed or forensically imaged the computer; PHP claimed to no longer have it.

Third, Experience Hendrix learned that Pitsicalis deleted “more than 500 text messages” from his phone while the lawsuit was ongoing. Nine of those messages “explicitly use[d] the term ‘Jimi.’” Those messages spanned a one-month period beginning the day after the court ordered PHP to provide responsive documents from their devices. In some of those recovered messages, Pitsicalis “discussed ways of marketing ‘Jimi’ products” — the very subject of the lawsuit.

Federal Rule of Civil Procedure 37(e) gives the court the authority to sanction litigants for spoliation of evidence. Under that framework, the court “easily” found that PHP was obligated to preserve the spoliated categories of evidence. Not only had PHP’s counsel advised them of those duties, but the court also “repeatedly issued orders” regarding the preservation of evidence.

The court found “every reason to assume” that the cleaned computers previously contained responsive discovery. Similarly, it concluded that there was “ample circumstantial evidence” indicating that the lost iMac contained responsive materials. (If it did not, the court noted, PHP was “at liberty to disprove the relevance of the computer’s contents” by recovering it.) And at least some of the deleted texts “unambiguously reference[d] Jimi Hendrix” and PHP’s merchandise.

The court further concluded that much of that spoliation was intentional. Pitsicalis’s deletion of text messages, in particular, was a “willful and blatant violation of the duty to preserve relevant evidence.”

After weighing the available sanctions, the court imposed an adverse inference jury instruction. It also ordered PHP to pay Experience Hendrix’s attorneys’ fees and costs for the spoliation motion. While the court “carefully considered” terminating sanctions, it found that “at the present time” they were “not warranted.” However, further misconduct “could produce a different result,” the court warned.

In a later order, the court awarded a total of $77,633.87 for Experience Hendrix’s fees and costs. PHP advised the court that “due to the ongoing financial constraints caused by Plaintiffs’ wrongful actions,” they were unable to pay. In January, they declared bankruptcy.

Takeaways on Building Your Case

Experience Hendrix did an excellent job of identifying and presenting facts to support its claims about PHP’s spoliation of evidence. In particular, examining social media to look for additional computing devices was a brilliant strategy that paid off with a lucky result. If you suspect spoliation, think outside the box for how you might detect and demonstrate it.