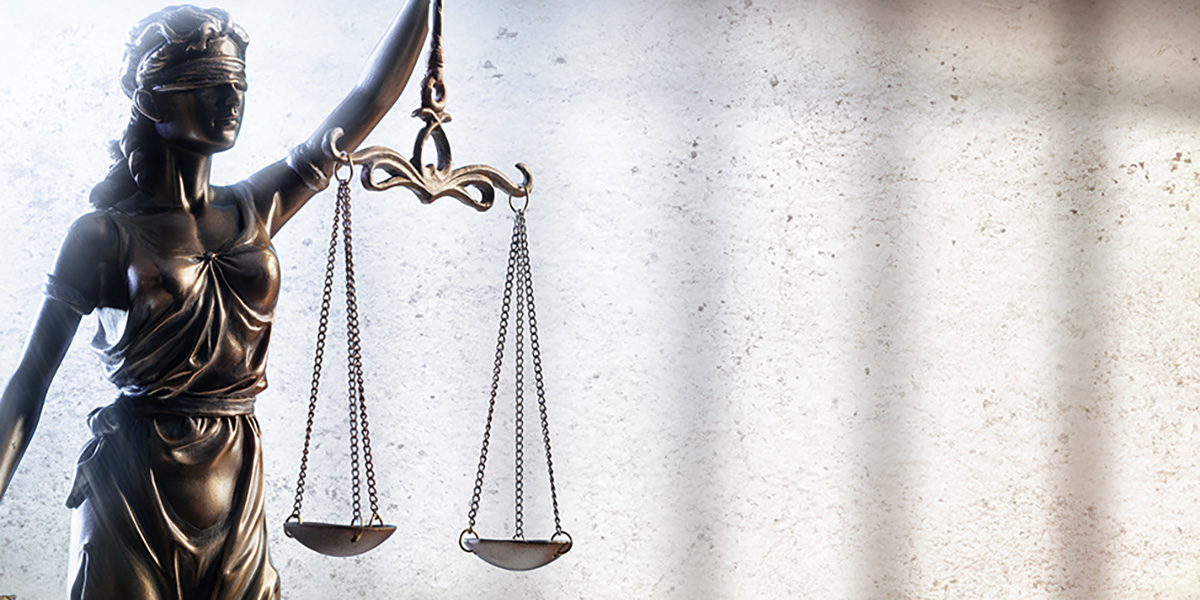 In this civil rights case following a wrongful conviction, the court granted the defendants’ motion to compel in part.

It ordered all parties to amend any non-conforming ESI productions.

The plaintiff, Angel Echavarria, was convicted of murder in 1994 and incarcerated for over 20 years. In 2015, the Superior Court of Massachusetts granted him a new trial, at which point the Commonwealth “dropped all charges against” him.

Echavarria brought this case asserting civil rights and tort claims against the police and local government. He alleged that “police officers working for the City of Lynn…suppressed and fabricated evidence to build a case against” him.

During discovery, Echavarria produced both paper documents and electronically stored information (ESI). The City of Lynn complained that those productions did not comply with the rules of discovery and moved to compel their amendment. Specifically, the City objected that Echavarria needed to “label or organize produced documents to show which request[s] they are responsive to.” It also raised several privilege issues.

Echavarria countered that he had “properly produced documents as they were kept in the ordinary course of business.”

The City disagreed. First, it stated that Echavarria’s “initial response to its request for [his] case file” from his criminal defense attorney was inadequate. That production “failed to adequately identify what that file contained.” However, that particular issue was mooted after Echavarria produced the entire trial file at his deposition.

Second, the City claimed that Echavarria’s production of presentment letters was deficient. Echavarria sent the production “with an email that identified the Bates range” of responsive documents. That cover email, unfortunately, “offered no indication of what the production contained.” Nor were the files accompanied by their metadata.

The court began by reviewing Federal Rule of Civil Procedure 34(b)(2)(E), which provides two options for producing ESI. A party may “produce documents as they are kept in the usual course of business.” Otherwise, it “must organize and label” documents to correspond with the categories in the request for production.

The first option is “only available when the documents’ natural organization makes finding critical documents reasonably possible.” The producing party bears the burden of demonstrating that ESI has a “natural organization” that renders it navigable. Using email as an example, the court clarified, a party could make “family-complete productions” organized both chronologically and by custodian. Alternatively, it could “produc[e] metadata that allows automated sorting.” Non-email ESI should be accompanied by “metadata showing the custodian and location of storage.”

The court held that Echavarria’s production did not comply with the rule. He failed to meet his burden of demonstrating that the files had a “natural organization” that made it “reasonably possible” to find documents.

But the court pointed out, in a footnote, that the plaintiff also complained about the lack of an “index” in the defendants’ production. It noted that any “producing party must state which request(s) [its] documents are responsive to.” Further, it stated, “all parties will be held to the same standard” for discovery.

The court granted the motion as to this issue. It ordered that “to the extent the parties have not complied” with the requirements of discovery, they must amend their non-conforming productions.

Takeaways on Complying With the Rules

Remember that the court always has discretion when it comes to enforcing the rules of discovery. To keep yourself in its good graces — and ensure that that discretion benefits you when you need it — comply precisely with the rules. Regarding Rule 34(b)(2)(E), that means making it easy for your opponent to understand and assess the discovery you’ve produced. Additionally, do your best to resolve minor disputes such as this one, which boiled down to a simple question, without involving the court.