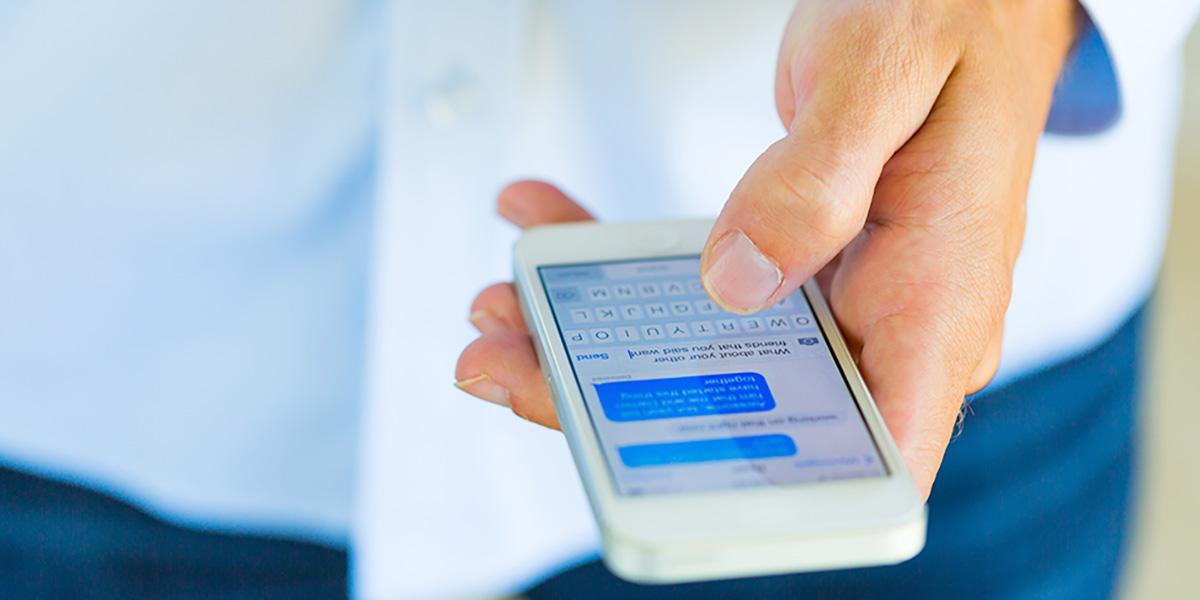 In this Title IX case involving an alleged rape by a third party, the court granted the defendant’s motion to compel in part. It ordered additional discovery but rejected requests for forensic examination as disproportionate to the needs of the case.

This case began when Samantha Garrett, a student at the University of South Florida, alleged that a fellow student raped her. Garrett claimed that the university’s response violated Title IX, creating a “hostile educational environment.” She also alleged that the defendant, the University of South Florida Board of Trustees (“the Board”), retaliated against her. Specifically, Garrett said, she was charged with violating the Student Code of Conduct for recording a conversation with university staff.

During discovery, the Board requested a copy of Garrett’s recorded conversation. Garrett’s counsel produced it, but not until the final day of discovery, after her deposition.

In its motion to compel, the Board made four requests. It asked to forensically examine both Garrett’s computer and her cell phone. It also sought to obtain all of her text messages with the alleged perpetrator and to reopen her deposition. Garrett consented to the limited reopening of her deposition.

Under Federal Rule of Civil Procedure 26(b), discovery encompasses “any nonprivileged matter relevant to any party’s claim or defense and proportional” to the case. Requests for forensic examinations require a balancing of the need for that discovery with the device owner’s privacy interests. Under both the federal rules and the Middle District of Florida Discovery Handbook’s guidelines, forensic inspection should be “the exception, not the rule.”

The Board requested forensic examination due to “discrepancies” in Garrett’s statements about the recording. Initially, she testified that she had deleted the recording. Later, however, she testified that she had found it “still in [her] computer” and had provided it to her counsel. Additionally, the Board claimed that “Garrett’s transcription of the recording…is not ‘an accurate portrayal’” of the conversation. The Board therefore argued that it needed to forensically examine Garrett’s computer “to determine the authenticity of this recording.”

Garrett agreed that she had “deleted the recording shortly after she created it.” Upon “later discover[ing that] she could recover the deleted recording from her iTunes account,” she did so. Garrett’s counsel admitted that the recording was responsive and defended its late production as “completely inadvertent.”

The court found this delay “inexcusable,” especially in light of the importance of the recording for Garrett’s retaliation claim. Nonetheless, while counsel produced the recording “at the latest possible time,” the Board received it before the close of discovery.

Turning to the text messages, the court held that Garrett “failed to produce discovery responsive” to the Board’s request. Further, “Garrett placed the accuracy of text messages…at issue” by contesting the accuracy of the alleged perpetrator’s texts. Therefore, “she must produce her copies of all text messages” they exchanged, not merely those she deemed important.

As to the forensic examinations, the court held that the Board “has not shown the requisite exceptional circumstances” necessary to justify them. The Board “failed to provide any facts or information suggesting [] Garrett altered or tampered with the recording.” Any questions about its authenticity or about discrepancies “can be addressed through the reopening of [] Garrett’s deposition.” Similarly, the Board could question Garrett about any inconsistencies with her text messages. Garrett’s “privacy interest in her personal computer and cell phone outweighs” any interest the Board has in examining them. Finding the requests disproportionate, the court denied them while granting the request to reopen Garrett’s deposition.

Takeaways on Contesting an Opponent’s Discovery

Here, Garrett sought to shield some of her text messages from discovery but, in the same breath, contested the accuracy of the Board’s evidence. Learn from her mistake: if you don’t wish to produce a complete record, it doesn’t serve your interests to argue that your opponent’s version is inaccurate.