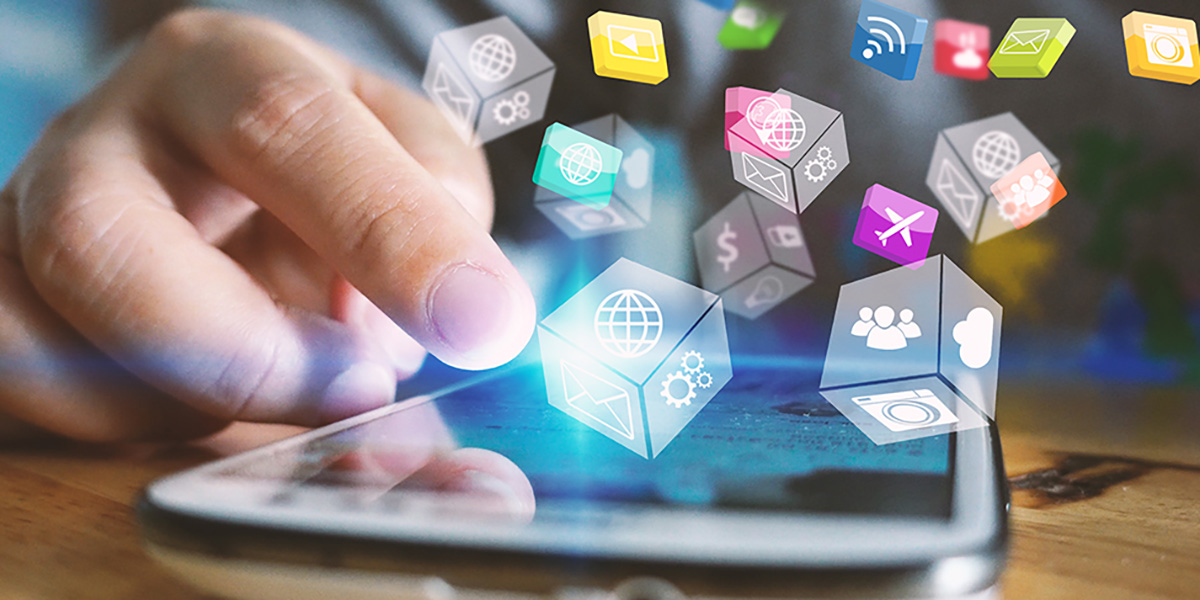 In this Family and Medical Leave Act (FMLA) case, the court granted the defendant’s motion to compel in part.

It denied any forensic examination of the plaintiff’s devices, but ordered the plaintiff to execute a social media authorization form.

The parties in this case had widely divergent views of the underlying facts. The plaintiff, Sergio Valdes, worked for the Ochopee Fire District before it merged with the Greater Naples Fire Rescue District. Valdes alleged that Greater Naples “required him to submit to a ‘work physical’” that required a dietary fast. He argued that “he suffered a ‘medical emergency’ at work” due to the fasting. Valdes claimed that Greater Naples considered him disabled, necessitating a medical leave, and then improperly terminated his employment.

Greater Naples, by contrast, claimed that Valdes’s “medical emergency” was due to him overdosing on drugs during his employment application. Greater Naples denied having ever employed Valdes, characterizing the physical exam as a “pre-employment physical.”

During discovery, Greater Naples requested the production of “all documents,” including text messages and social media comments, related to the lawsuit. Valdes produced “portions of various text messages and emails,” some of which referenced his “need to enter a drug rehabilitation facility.” However, he claimed he was “unable to identify any other documents” beyond what he had produced. He explained that he had had five different phones since the underlying events and could not access his previous devices.

Greater Naples requested production of “all electronic devices” that Valdes had used from six months before his physical to the present. Valdes objected that this request was an “overly broad … fishing expedition.”

In addition, Greater Naples asked Valdes to execute a form that would authorize the release of any social media information. Valdes refused, stating that the request was “not applicable” as he “d[id] not participate in any social media.” However, he did not actually object to the request.

While these motions were pending, Greater Naples deposed Valdes. There, he claimed that he had “lost his current cell phone [just] four days” before the deposition.

The court noted that Federal Rule of Civil Procedure 26(b)(1) sets the parameters for permissible discovery. The rules require the courts to limit discovery that is unnecessary or outside of the allowed scope.

Greater Naples argued that Valdes “fail[ed] to maintain possession of at least ‘five cell phones’” that could have contained discoverable information. In its view, this loss of evidence justified forensic examination.

Valdes countered that examination of his devices and accounts was “overly broad and not proportional” to the case. He clarified that “the relevant inquiry under the FMLA claim is whether Greater Naples believed [he] used drugs,” not whether he actually did. As such, his private communications had no bearing on Greater Naples’s subjective belief. Further, Valdes argued that forensic examination would be “a gross invasion of [his] privacy rights.”

The court agreed with Valdes. It observed that forensic examination should be “the exception, not the rule.” Not only was Greater Naples’s request overly broad and disproportionate, but it was also not focused on Valdes’s claims. Indeed, Greater Naples sought to “discover[] whether [Valdes] objectively was a drug user,” which was not at issue.

As to the social media authorization, Valdes stated that he had no objection to executing the form. The court thus granted Greater Naples’s motion in part, ordering Valdes to submit the authorization.

The court declined to award attorneys’ fees or costs to either side.

Takeaways on Evaluating the Scope of Discovery

Here, Greater Naples either lost sight of the issues in dispute or failed to explain to the court how the discovery it sought related to those issues. Remember to continually focus your discovery efforts on resolving the disputed issues. Your goal is not to learn everything there is to know about a fact pattern, but only that which is relevant to a claim or defense. Limiting the scope of discovery to those relevant issues will curtail your costs, hasten a resolution, and avoid frustrating the court.