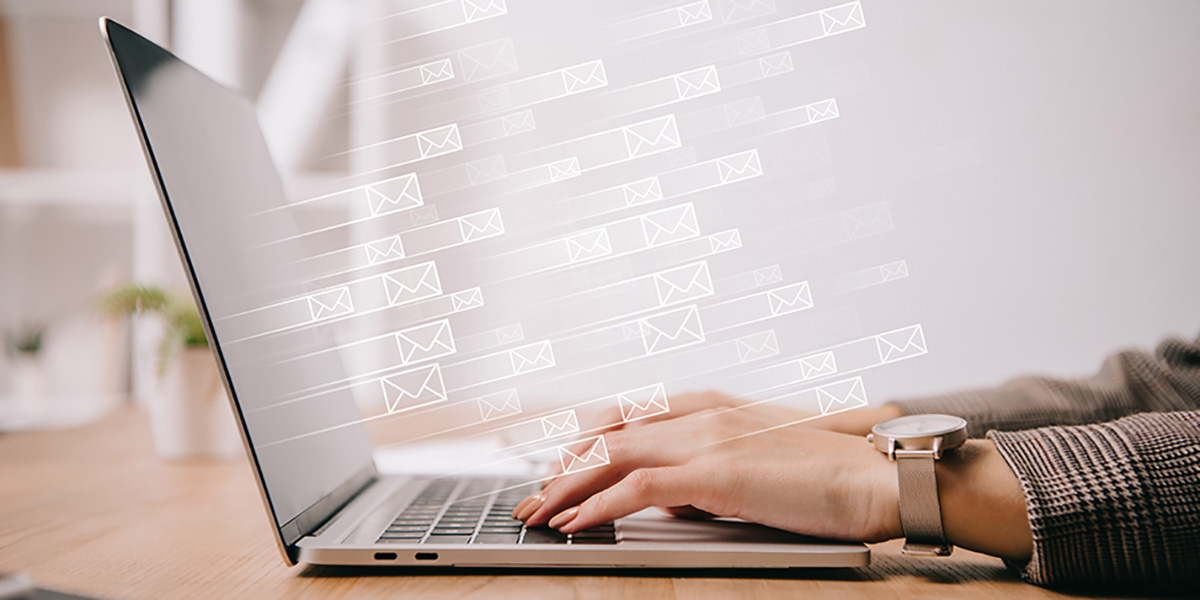 In this case alleging patent infringement, the court held that restoration of an email archiving system would be proportional to the value of the case. However, because making only one party bear that cost would be disproportional, the court split the cost equally between the parties.

Prior to the litigation, the defendant, Cree, Inc., had used an email archiving system called Mimosa NearPoint. The Mimosa system “stubbed” or archived email attachments that were larger than one megabyte. The stubbed attachments were supposed to be accessible through a link. However, Cree experienced “technical problems” with Mimosa’s stubbing feature and turned it off years before this litigation began. At that time, Cree learned that “some of the archived email attachments were corrupted and could not be retrieved.”

Cree began to transition its email from Mimosa to Microsoft Exchange a full year before the plaintiff, OptoLum, Inc., filed its complaint. Cree retained its original Mimosa servers to comply with its duty to preserve evidence for this case. However, “most of the previously corrupted email attachments could not be restored” into the Microsoft Exchange archive.

During discovery, OptoLum learned that many emails were missing their attachments. Although Cree searched for and produced a number of documents that had been stored elsewhere, OptoLum maintained that it was still missing over 750 email attachments. OptoLum moved to compel Cree to restore the missing attachments from the Mimosa system. Under the parties’ electronically stored information (ESI) order, “[a]bsent a showing of good cause, no party need restore any form of media upon which backup data is maintained.” Cree objected that OptoLum had not demonstrated the necessary good cause and that it would be unreasonable to require restoration of the legacy system.

Cree further argued that the Federal Rules of Civil Procedure do not require discovery of documents that are “not readily accessible” or that are “cumulative, duplicative, or irrelevant to [the] claims” in dispute. Finally, Cree argued that restoration of the Mimosa system would be disproportionate to the needs of the case. The court agreed that Rule 26(b)(2) does not require the discovery of ESI that is not “reasonably accessible because of undue burden or cost” or that is “unreasonably cumulative.” While the court concluded that “many of the documents OptoLum seeks are clearly irrelevant” and it remained “skeptical” about the probative value of other missing attachments, it allowed that some were at least potentially relevant.

Similarly, although some of the missing documents were duplicative, they were not all “unreasonably cumulative.” As to proportionality, the court noted that Cree had already “searched for and produced many” documents in discovery. Moreover, the court acknowledged the “significant chance that the restoration might be futile.” But the preliminary estimate for restoration was only $13,500, a “relatively minimal cost” in light of the overall case value, with damages estimated between $1.15 and $3.15 million.

The court concluded that “good cause exist[ed] to compel restoration of the Mimosa” email archiving system based on an analysis of relevancy and proportionality. However, the court also concluded that requiring the restoration created an undue burden on Cree. In ordering Cree to restore its archiving system, it had the parties split the cost evenly. As an aside, the court noted that “the parties expended more resources arguing OptoLum’s motion than they are likely to spend on the restoration itself.”

The interplay between what is proportional and what is “not reasonably accessible” continues to be an interesting point of contention concerning the 2015 amendments to Rule 26. Here, the court applied a four-step process: first establishing the relevance of the missing documents, next applying the six-factor proportionality analysis, then exploring whether less burdensome or expensive means were available, and finally examining cost-shifting as a way to protect a party from undue burden. In this particular case, the parties may have lost sight of the costs of their contested motion relative to the value of the dispute itself, as the court pointed out. Even when discovery gets heated or contentious, try to keep the long view in mind. Remember that negotiated terms of discovery — even somewhat unfavorable terms — may be less costly than an extensive motions proceeding. Note too that Cree avoided any spoliation sanctions here, despite the difficulties with its email system, by acting in good faith and retaining the Mimosa archives.

Document review, the most expensive stage of ediscovery, uses teams of lawyers to determine what ESI is relevant, responsive, or privileged.

Ediscovery and ediscovery software is an ever-evolving world, full of complexities and technical challenges.

Founded in 2008, Zapproved builds easy-to-use litigation response software designed to help corporate legal teams drive down costs, reduce risk, and build a better process. With our unwavering commitment to keeping our 350+ corporate customers ridiculously successful, we are proud to have earned a 99% retention rate.