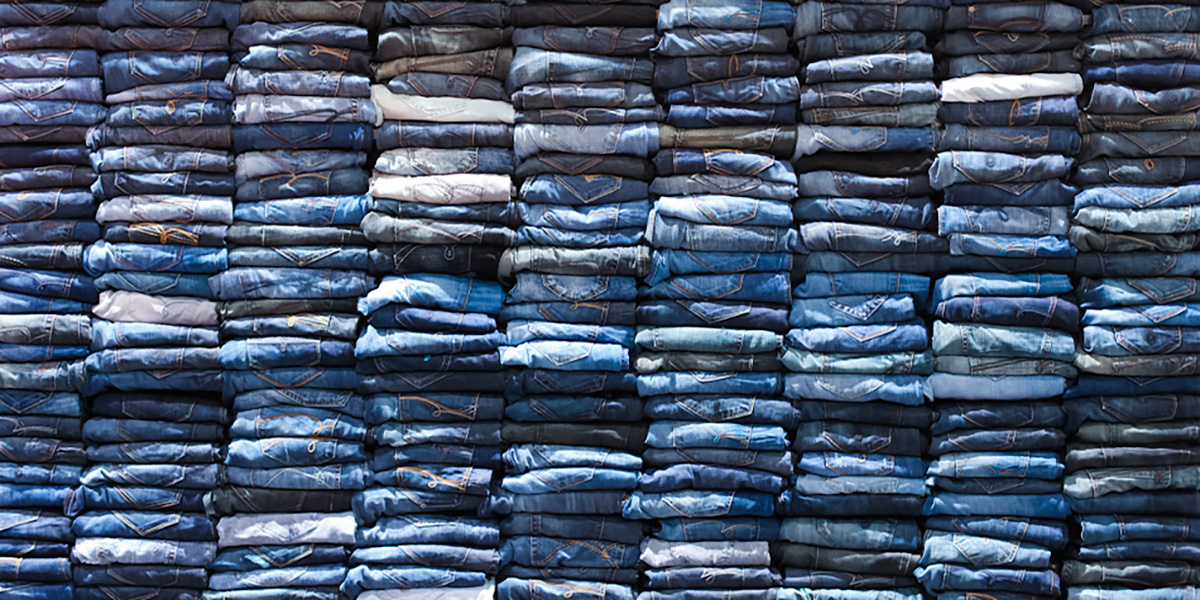 In re Ex Parte Application of Levi Strauss & Co.

In this case involving international trademark litigation, the court allowed discovery for use in a foreign proceeding pursuant to 28 U.S.C. § 1782. It issued a subpoena for specific information from the non-party Internet Archive and its Wayback Machine.

The underlying case first started in the early 2000s. The movant here, Levi Strauss & Co., which manufactures Levi’s jeans, filed a trademark infringement suit against New Yorker, a European company. The parties reached a settlement in 2006, with New Yorker agreeing not to use specific stitching patterns on its jeans. Both parties agreed that any future disputes would be heard by the court in Brussels, Belgium.

Despite the agreement, New Yorker continued to sell jeans bearing the contested stitching. The court in Belgium found that New Yorker violated the agreement. It then “appointed an expert to determine how many units” of infringing jeans New Yorker had sold.

New Yorker told the expert that it only sold 3,507 pairs of a single style of jeans with the stitching. Levi suspected that the true number of infringing pairs was in the millions. The expert “attempted to obtain information from New Yorker,” but none was forthcoming.

Therefore, Levi filed an ex parte application to take discovery pursuant to 28 U.S.C. § 1782. Specifically, it sought to learn “whether New Yorker requested that [its] website” and history be excluded from Wayback Machine collections. Levi also asked for “copies of any such website history that still exists” in the Internet Archive’s archives.

“Any interested person” can request discovery under section 1782 “for use in a proceeding in a foreign or international tribunal.” The district court has “wide discretion to grant” such discovery, though it should consider four factors. Those include “the character of the proceedings” in the foreign court and “whether the request is ‘unduly intrusive or burdensome.’” The court should also weigh “whether the request ‘conceals an attempt to circumvent foreign proof-gathering restrictions” or laws. However, the information requested need not be discoverable in the foreign court.

In exercising their discretion, courts should consider “the twin aims” of section 1782. Namely, it is intended to “provid[e] efficient assistance” to foreign litigants and to “encourag[e] foreign countries…to provide similar assistance” should it be needed.

Here, the court found that Levi’s request “satisfies the minimum requirements” under 28 U.S.C. § 1782. The Northern District of California is the “principal place of business” for the Internet Archive. The discovery Levi sought was intended for use in the pending Belgian lawsuits. Levi, as a litigant in the foreign proceeding, was an “interested party” who can make a section 1782 request. Conversely, “the Internet Archive is not a party” to the foreign lawsuits, making “its records…unattainable” without the court’s intervention.

The court found “good cause to exercise its discretion to authorize the requested discovery.” It noted that the Belgian expert had thus far been “unable to obtain” any information. Hopefully, then, “the Belgian court would be receptive” to receiving the information. Nor did the court find reason to believe that Levi’s request sought to circumvent any legal restrictions.

Finally, while the information Levi sought did “not appear to be unduly burdensome,” the Internet Archive could move to quash the subpoena if necessary.

Therefore, the court granted Levi’s request. It issued a subpoena to the Internet Archive ordering it to produce documents about any request from New Yorker to exclude its website or web history. The court also ordered the Internet Archive to provide copies of any existing website history it had for New Yorker.

Takeaways on Finding a Needle in a Haystack

While it’s unclear how much helpful information Levi may be able to glean from any archived versions of New Yorker’s website, any evidence at all would be preferable to the absence of evidence it now has. This case is a great example of thinking creatively about where relevant evidence may be found — and the internet is an increasingly viable source of potential evidence.