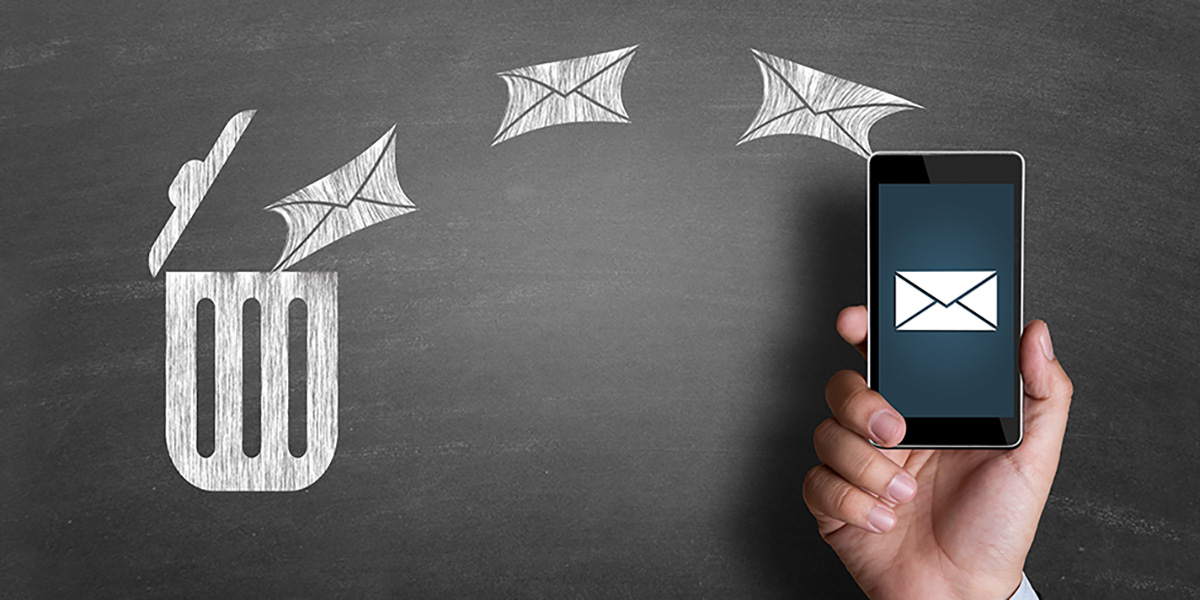 In this recent opinion, the Third Circuit Court of Appeals affirmed the district court in part, reversed it in part, and remanded the matter for a new trial.

Both GN and Plantronics make telephone audio headsets that they sell through distributors. GN’s Jabra headsets “serve the same market as Plantronics,” and the two have “nearly equal market share globally.” Plantronics operates a “Plantronics-Only Distributor” or “POD” program to encourage its distributors to favor its products.

GN filed this antitrust lawsuit in 2012, alleging that the POD program violates the Sherman Act and other antitrust laws. When we last discussed the case, GN had moved for sanctions due to Plantronics’s egregious spoliation of email evidence. Don Houston, the Senior Vice President of Sales for Plantronics, not only deleted “more than 40 percent” of his own emails but on three separate occasions instructed other Plantronics employees to do the same. In those emails, he explicitly referenced “the ongoing legal issues” and directed recipients to “please delete this entire string of emails … ASAP!” Other Plantronics executives acted “to hide relevant information from GN,” for example by directing sellers to “use code words to refer to competitors” to shield those communications from discovery.

Many of the deleted emails proved to be unrecoverable. Plantronics estimated that Houston alone deleted between 2,380 and 5,887 responsive emails, of which between 952 and 2,354 were permanently lost. GN’s expert found those numbers “conservative,” estimating the true loss at between 10,000 and 15,000 relevant emails. GN moved for default judgment. The district court concluded that Plantronics “acted in ‘bad faith’ with an ‘intent to deprive GN’” of necessary documents. However, it denied the harsh sanction of default judgment, opting instead to issue a permissive adverse inference jury instruction at trial. The court also fined Plantronics $3 million and ordered it to pay GN’s associated fees and costs, which came to approximately $2 million more. The matter proceeded to a jury trial, where GN attempted to “present evidence of spoliation,” including testimony from its expert witness. However, the district court denied that request to reduce “the risk of spoliation taking over” the trial. In its place, the court read stipulations of fact to the jury.

The trial ended in a verdict for Plantronics. GN appealed the district court’s rulings to the Third Circuit Court of Appeals. The appellate court reviewed the case using an abuse of discretion standard. Under Federal Rule of Civil Procedure 37, it evaluated the appropriate spoliation sanction using three factors: Plantronics’s degree of fault in spoliating evidence, the degree of prejudice GN suffered, and whether a lesser sanction would remedy the harm and deter future misconduct. The circuit court affirmed the district court’s denial of default judgment, finding “no error of fact or law” in this conclusion. It agreed that “Plantronics acted in bad faith” and that “the spoliation prejudiced GN” but held that dispositive sanctions were appropriate only as a “last resort.” Here, lesser sanctions were available and appropriate. However, the circuit court concluded that the district court “abused its discretion” and committed reversible error by excluding GN’s expert testimony describing the scope of Plantronics’s spoliation. As the district court had not conducted a balancing analysis under Federal Rule of Evidence 403, the circuit court did so itself. It concluded that the excluded evidence “would have been highly probative of whether the jury should adopt the permissive adverse inference, and any potential prejudice would not have substantially outweighed [its] probative value.”

The court noted that “though the testimony could have had some prejudicial effect, that prejudice would not have been unfair” in light of Plantronics’s conduct. Importantly, the circuit court noted that it was the district court’s own “permissive adverse inference instruction [that] made Plantronics’[s] spoliation a material issue for the jury to consider.” Despite the trial court’s clear concern about “‘the risk of spoliation taking over’ the trial,” in the absence of a mandatory instruction, the jury had to evaluate the spoliation and decide what weight to give it. This guaranteed that the spoliation was, in fact, a material issue at trial.

The circuit court concluded that “by withholding evidence regarding the scope of the spoliation, the [district] court deprived the jury of the ability to make an informed decision about the adverse inference,” rendering its instruction “less effective.” Therefore, the expert’s testimony “should have been admitted,” and the district court’s exclusion of it was an abuse of discretion. Moreover, the “error was not harmless,” since the exclusion may have affected the jury’s ultimate verdict. The circuit court therefore reversed in part and remanded the case for a new trial on the merits. The dissent objected primarily to the majority’s standard of review, noting that “the majority does not accord appropriate deference to the district court’s conclusion that admitting [the expert’s] testimony posed a significant risk” of distraction from the antitrust issues.

Takeaways on Ensuring Preservation of Evidence

In a sense, Plantronics took several correct steps toward preserving evidence. However, the bad acts of its executives undercut its efforts. As the court noted, Plantronics responded to GN’s initial demand letter by timely issuing a legal hold to its custodians and following up with “training sessions to ensure compliance” with the hold. After GN filed its lawsuit, “Plantronics updated the hold, held more training sessions, and sent quarterly reminders requiring acknowledgment of compliance.” To further reduce the risk of individual malfeasance, remain actively engaged in monitoring custodian understanding and compliance with hold notices and take steps to preserve data in place when possible. Plantronics also had an opportunity to access deleted emails on a backup tape, but instead chose to destroy the backup. Remember that lost evidence doesn’t trigger spoliation penalties if it can be restored or replaced. If you become aware that a custodian has deleted or attempted to delete evidence, look for alternative ways to meet your discovery obligations, such as backup tapes or copies of emails from other custodians. If you can replace the lost evidence, you may be able to avoid spoliation penalties entirely, which may be well worth the cost of restoration.