What is the FRCP? 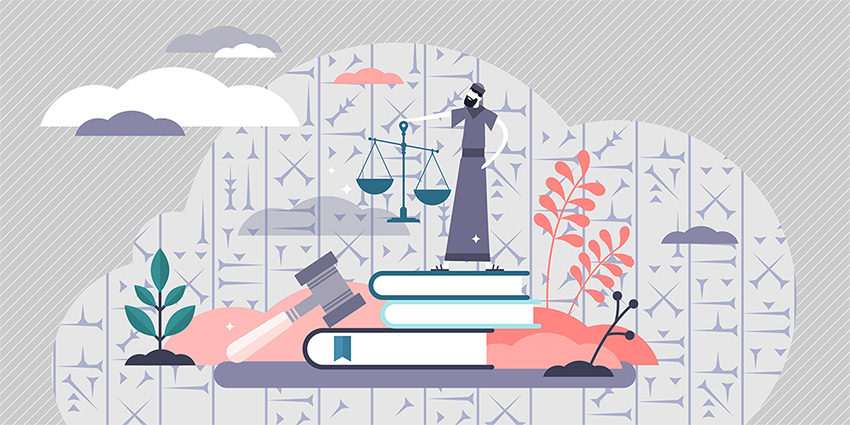 The Federal Rules of Civil Procedure, commonly referred to as the FRCP, govern how federal district courts conduct civil cases. (The rules for criminal cases are established in the Federal Rules of Criminal Procedure.) The FRCP set the boundaries for when and how a complainant can initiate a new case, how parties file and argue pleadings and motions, how discovery proceeds, and how the courts conduct trials.

The overall purpose of the FRCP is set out in Rule 1: the rules are “construed, administered, and employed by the court and the parties to secure the just, speedy, and inexpensive determination of every [civil] action and proceeding” in federal court.

The Development of the FRCP

First adopted in 1938, the FRCP are written by the Judicial Conference of the United States, the federal courts’ national policy-making body. Those draft rules are then approved (or vetoed) by Congress before being adopted by the Supreme Court of the United States.

Individual courts must figure out, through applying the rules to real-life cases, just how the rules should be interpreted or what exactly they mean. As courts apply the FRCP, judges will often issue opinions or rulings that interpret specific rules. Parties must stay up to date to be aware of a jurisdiction’s previous interpretations of the rules. Periodically, the rules are updated or amended as an area of law, such as ediscovery, develops.

Individual courts may also establish their own local rules, which attorneys are expected to know and comply with. Additionally, states have distinct rules for how civil cases are handled in their courts — though these are often modeled after or based on the FRCP.

Ediscovery and the FRCP

Ediscovery was not included in the original FRCP because it didn’t yet exist; specific provisions related to electronically stored information (ESI) were only added in 2006. The rules were then entirely rewritten in 2007, not to change their meaning but to make them more accessible and understandable.

Two specific rules govern the day-to-day practice of ediscovery: Rules 26 and 37. In December 2015, these rules were amended to limit the outrageous discovery costs that had started to impede civil practice. The amended rules, still sometimes called the “new” rules, added an emphasis on proportionality to Rule 26 and refined Rule 37’s sanctions for spoliation of ESI.

Rule 26 establishes the general provisions that govern discovery of all information, both physical and electronic. Specifically, Rule 26(b) defines the scope of discoverable information, which encompasses “any nonprivileged matter that is relevant to any party’s claim or defense and proportional to the needs of the case.” Rule 26(b) then sets out the factors that should be considered in determining proportionality and clarifies that information “need not be admissible in evidence to be discoverable.” Finally, Rule 26(f) establishes guidelines for cooperation during discovery, including an initial conference between the parties that is typically referred to as a “meet and confer.”

Rule 37 delineates the sanctions, or penalties, that apply if a party doesn’t fully cooperate in discovery. Regarding discovery generally, Rule 37 establishes that a party may bring a motion to compel discovery if its opponent is not cooperating. Notably, if the court grants that motion and the resistant party can’t substantially justify its reticence, the court must order the noncooperating party to pay the “reasonable expenses” of the motion to compel, including attorney’s fees. Similarly, if a party “fails to participate in good faith in developing” a discovery plan under Rule 26(f), Rule 37(f) allows the court to assess “reasonable expenses, including attorney’s fees,” that result from that noncooperation.

Rule 37(e) sets out the sanctions that apply specifically to a failure to preserve ESI. Rule 37(e) applies where ESI that “should have been preserved … is lost because a party failed to take reasonable steps to preserve it, and it cannot be restored or replaced.” This loss of ESI is known as spoliation, and in dire cases where the court finds that information was lost with an intent to deprive, the court can apply serious sanctions up to and including dismissal of the case or order default judgment.

The Federal Rules of Civil Procedure, or FRCP, are the rules that govern how federal district courts handle civil cases. 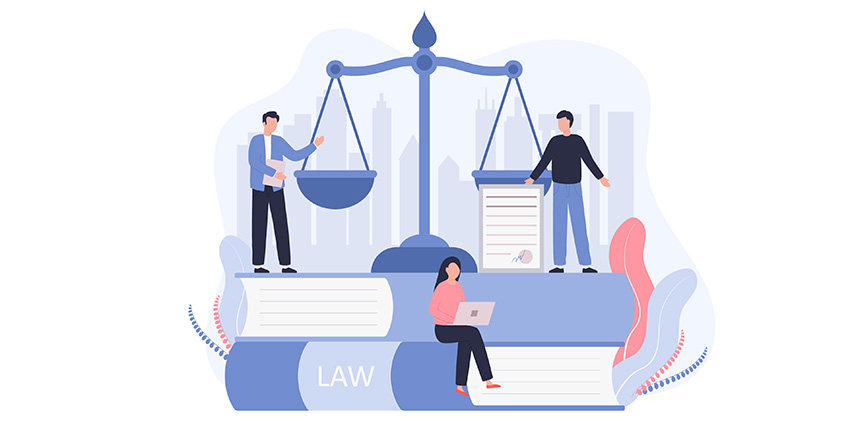 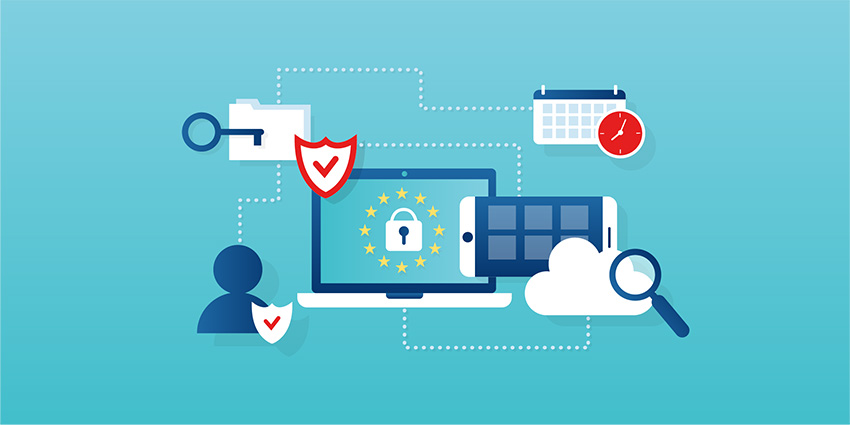 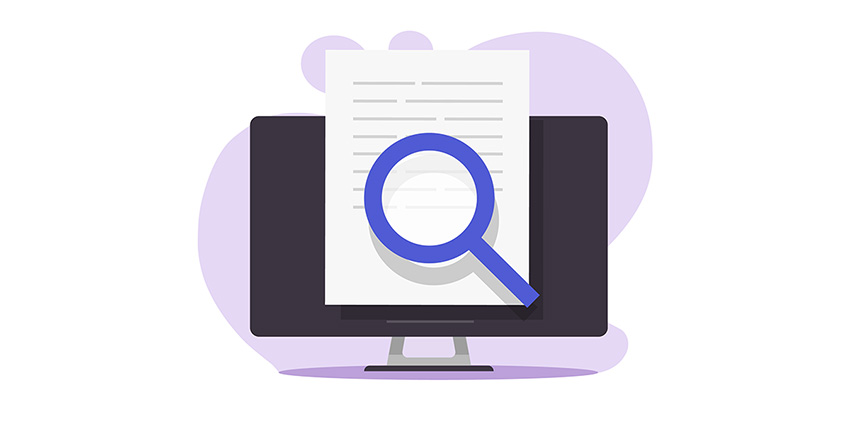