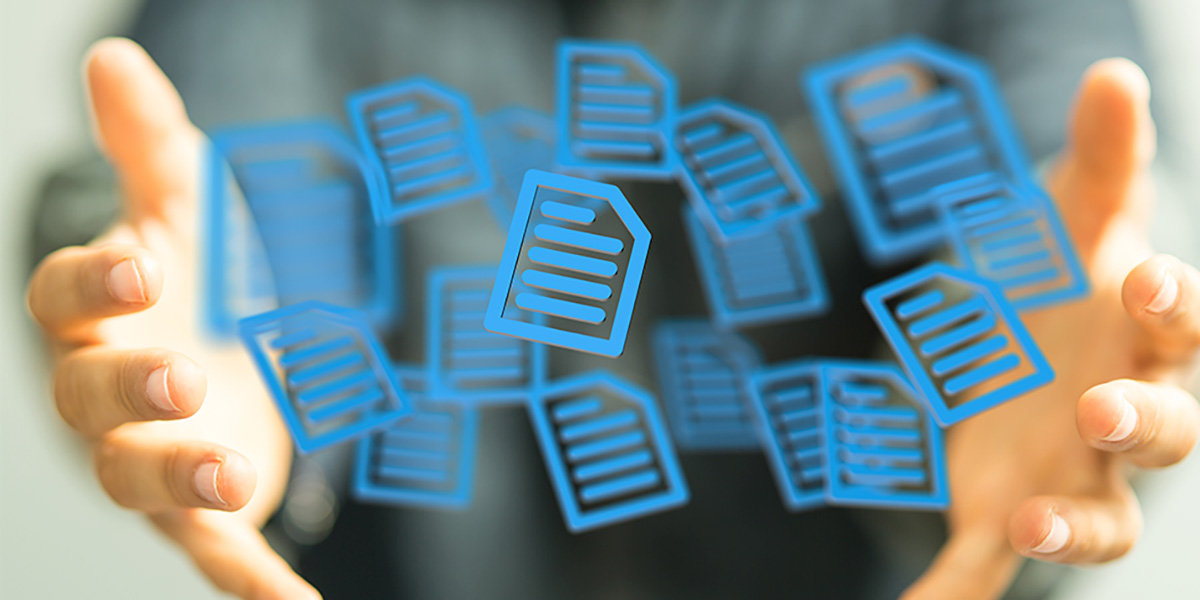 In this brief opinion, the court granted the defendant’s motion to compel, ordering the plaintiff to provide supplemental discovery.

This case arose after the plaintiff, Martin Rood, invested close to a million dollars in a doomed real estate development. Rood determined that the appraisal he relied on in investing such a large sum had been exaggerated. The defendant, Liberty Insurance Underwriters, Inc., insured one of the appraisers but refused to pay the judgment, citing an exclusion. Rood brought this case on assignment of the appraiser’s rights, asserting a claim for breach of contract among others.

The opinion began with the court reminding the parties that it has “broad discretion … to permit or deny discovery.”

When a party has sought discovery unsuccessfully, it may move the court to compel that discovery. The party resisting discovery bears the burden of establishing why the discovery sought is improper. That burden must be met with “specifically detail[ed] reasons” about why a request seeks irrelevant or objectionable information. Those objections “may not rely on boilerplate, generalized, conclusory, or speculative arguments.” Finally, the party resisting discovery must support its argument with “specific examples and articulated reasoning,” not vague conjecture.

Rood, unfortunately, completely failed to explain the deficiencies in his responses. Nor did he make any effort to explain why the discovery Liberty sought was inappropriate. Instead, he pointed to his own problems obtaining discovery from Liberty.

The court characterized Rood’s response as “tantamount to the schoolyard comeback of ‘I know you are, but what am I,’ see, e.g., Pee Wee’s Big Adventure (Warner Bros. 1985).” Rood cited no authority for his argument that Liberty’s failure to comply with discovery excused him from his own obligations. To the contrary, the doctrine of “unclean hands” has “no place in the analysis” of a discovery dispute.

The court concluded that “the discovery rules do not envision this kind of playground tantrum.” Finding that Rood failed to meet his burden in opposing the motion, the court granted Liberty’s motion to compel. It did point out, in a footnote, that it “express[ed] no opinion” about the sufficiency of Liberty’s discovery responses.

Takeaways on Arguing for Limits to Discovery

When scoping discovery, strike a reasonable balance: your response can be proportional and limited, but it must still be sufficient. If you are arguing for limited discovery, be sure to support that argument with facts and “specifically detailed reasons” for those limits, not character attacks or finger-pointing. Never forget that the court has discretion in discovery matters; do what you can to keep it on your side.