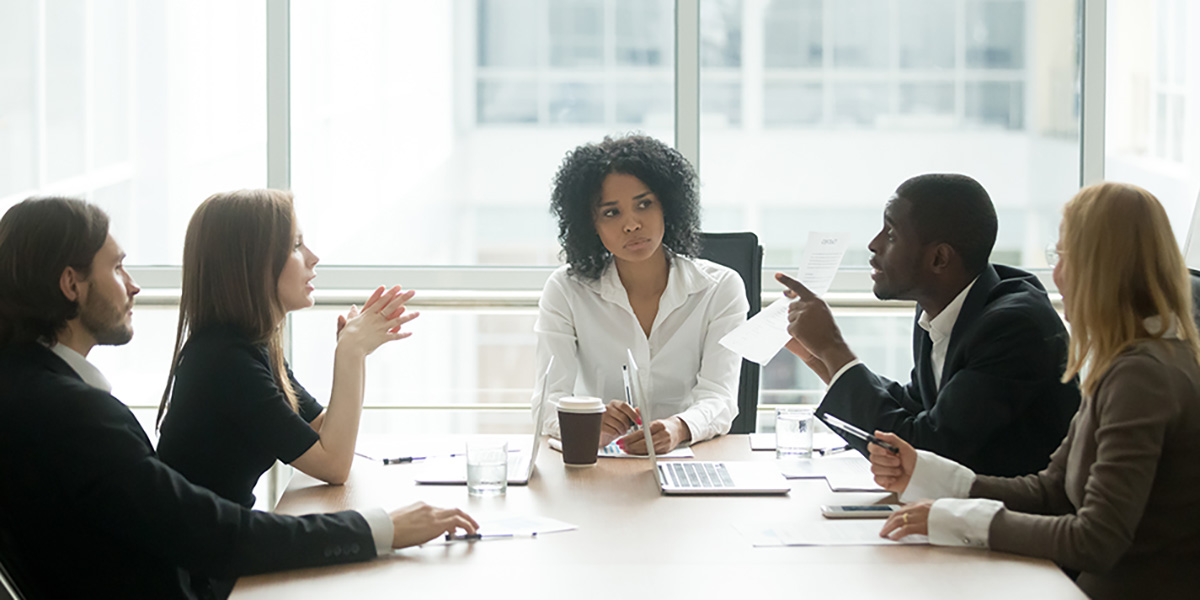 In this case seeking unpaid overtime wages, the court previously imposed sanctions against the defendants for their discovery abuses. This order denied their motion to reconsider those sanctions or to grant a permissive interlocutory appeal.

The plaintiffs in this Fair Labor Standards Act (FLSA) argued that they were owed unpaid overtime and other damages. The case dragged on as the defendants, including 4JLJ, LLC, provided only a “slow, piecemeal, and begrudging” response to discovery.

The court noted at the outset that 4JLJ engaged in a “concerted, repeated, and evolving effort to conceal evidence that they knew was highly relevant” to the case. Making matters worse, 4JLJ’s arguments in the motion to reconsider reinforced the court’s “conclusion that [they] have not yet received the message this court is trying to send.” In short, the court said, it “will not tolerate the destruction or concealment of evidence” or other discovery abuses.

These problems became apparent just before the initial October 2017 trial date. At that point, 4JLJ represented to the court and the plaintiffs that “there were no documents responsive” to one of plaintiffs’ requests. This turned out not to be true. As the court pointed out, the plaintiffs initially bore the burden of proof on one issue. Therefore, in its view, 4JLJ had “no incentive to try to locate those documents” for discovery.

The court continued the trial date and “put [4JLJ] on notice that she was considering shifting the burden of proof as a sanction.” At that point, 4JLJ “offer[ed] to look harder” for the missing data.

The court eventually did impose sanctions. It found that 4JLJ’s “efforts were willful with the intention of defeating plaintiffs’ effort to meet their burden of proof.” Therefore, it found it “fitting that the court shift that burden of proof” to 4JLJ. It also granted an adverse inference jury instruction for 4JLJ’s spoliation of evidence.

Once 4JLJ had the burden of proof, it apparently managed to recover the evidence previously believed to be spoliated. Then, having been “forced to exhume the data that they represented to have been lost or beyond their reach,” 4JLJ argued “no harm, no foul.” Upon learning that 4JLJ hadn’t actually spoliated evidence, the court lifted the spoliation instruction it had entered.

At that point, 4JLJ moved the court to reconsider its sanctions or to grant an interlocutory appeal.

In the court’s view, 4JLJ “began this case by failing to disclose the existence of pertinent evidence and … continued to suggest that doing so was no big deal.” 4JLJ’s continued responses “show[ed] no appreciation for the gravity of their wrongdoing.”

The court noted that its authority to impose sanctions was not limited to cases of spoliation. The court’s inherent power gave it “broad, though not unlimited, discretion to fashion appropriate sanctions for parties who disobey discovery orders.” Further, a court “is not required to impose minimal sanctions and wait to see whether they work before” imposing harsher sanctions.

The court noted that sanctions could properly be imposed for their deterrent effect. In a case this egregious, “there must be consequences” for 4JLJ’s conduct. Not sanctioning this pattern of behavior “would signal to litigants that if they want to interfere with discovery, it is worth a try — there is nothing to lose.” However, the court found that the sanction of dismissal was not warranted.

Instead, shifting the burden of proof “sends the message that such an affront to the administration of justice and the requirements of the discovery rules will not be tolerated.” At the same time, that sanction “provides some relief” to the plaintiffs, who were prejudiced by the extension of the trial date.

The court held that sanctions were appropriate for 4JLJ’s “intentional acts to deprive [the plaintiffs] of discovery.” Those actions were “intentional, willful, in bad faith, and contumacious.” Permitting an interlocutory appeal would, in the court’s opinion, “only exacerbate the prejudice” to the plaintiffs.

The court therefore denied the motion to reconsider sanctions and refused to certify an interlocutory appeal. It further noted that “the issue of plaintiffs’ attorney’s fees and costs … remains open as [4JLJ] prolong[s]” the case.

Takeaways on Complying With Discovery

While this case is obviously egregious, it’s a good example of the court’s ability to craft sanctions that suit the circumstances. It’s also a good reminder to document your decisions about discovery — including the reasonable, defensible justifications that underlie those decisions — to avoid any appearance of misconduct or discovery abuse.