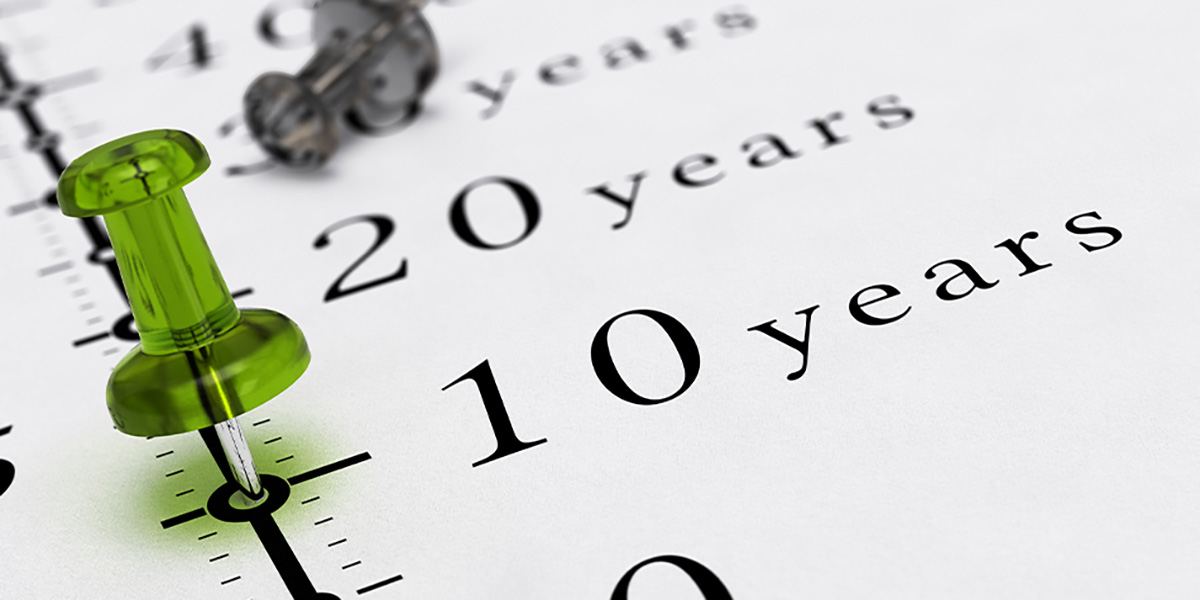 In this multidistrict product liability case, the court denied spoliation sanctions where the defendant deleted emails a decade before the litigation began.

The plaintiffs initiated this lawsuit in 2016. They alleged that they suffered side effects from the antipsychotic drug Abilify, produced by the defendant, pharmaceutical company Otsuka America Pharmaceutical, Inc. (“OAPI”).

During discovery, OAPI advised the plaintiffs that it could not produce requested emails from three custodians from 2002 to 2006. Prior to 2007, OAPI explained, it “maintained a 60-day retention policy for emails,” causing it to automatically delete those emails.

The plaintiffs argued that OAPI’s loss of emails constituted spoliation. They moved for sanctions including an adverse inference jury instruction under Federal Rule of Civil Procedure 37(e) or the court’s inherent authority.

The court noted that sanctions for spoliation are only available if a party lost electronically stored information (ESI) it should have preserved. Thus, its decision “begins and ends with resolution of whether OAPI had a duty to preserve” the lost emails.

Generally speaking, the duty to preserve evidence for discovery “arises once litigation is pending or reasonably foreseeable.” This requires “a credible probability” that litigation will ensue, not “mere awareness of potential liability” in a matter.

The court rejected the plaintiffs’ argument that “industry-wide events” involving pharmaceutical side effects put OAPI on notice of this litigation. “Such an overly broad view of the duty of preservation” would obligate “every drug manufacturer…to preserve all of its documents” forever.

The plaintiffs also claimed that “ongoing litigation with the Department of Justice” regarding off-label promotion created a duty to preserve. The court again disagreed. Rather, any “duty to preserve evidence” in that case “ran only to the DOJ and not to” these plaintiffs.

Next, the plaintiffs claimed that “FDA regulations required OAPI to preserve” the emails it had lost. But the record did not establish that these three custodians’ emails “fell within the scope of the FDA preservation obligations” cited. Further, “failure to comply with a regulatory obligation” would relate only “to a duty OAPI owed to the FDA,” not to these plaintiffs.

Finally, the plaintiffs argued that a “Pharmacovigilance Agreement” created a duty for OAPI to preserve its emails. However, that agreement “did not require OAPI to retain emails” generally, much less from these specific custodians. More importantly, the plaintiffs, “as non-parties to the Pharmacovigilance Agreement cannot enforce” its terms. The court concluded that “the agreement in this case has nothing whatsoever to do with the plaintiffs.” Therefore, they “cannot use the agreement to artificially create a duty owed to” them.

Despite the plaintiffs’ creative arguments, the court held that there was no reason for OAPI to anticipate this litigation in 2002. As such, OAPI was not under a duty to preserve the emails, and their loss did not constitute spoliation. The court therefore denied all sanctions.

Don’t get overwhelmed by your duty to preserve evidence in anticipation of litigation. Remember, as the court stated here, that the duty to preserve evidence is targeted to specific litigation and the involved litigants — it is not a generalized duty that attaches permanently. Record-retention policies are necessary for cost-effective information governance, and compliance with them does not equate to spoliation.