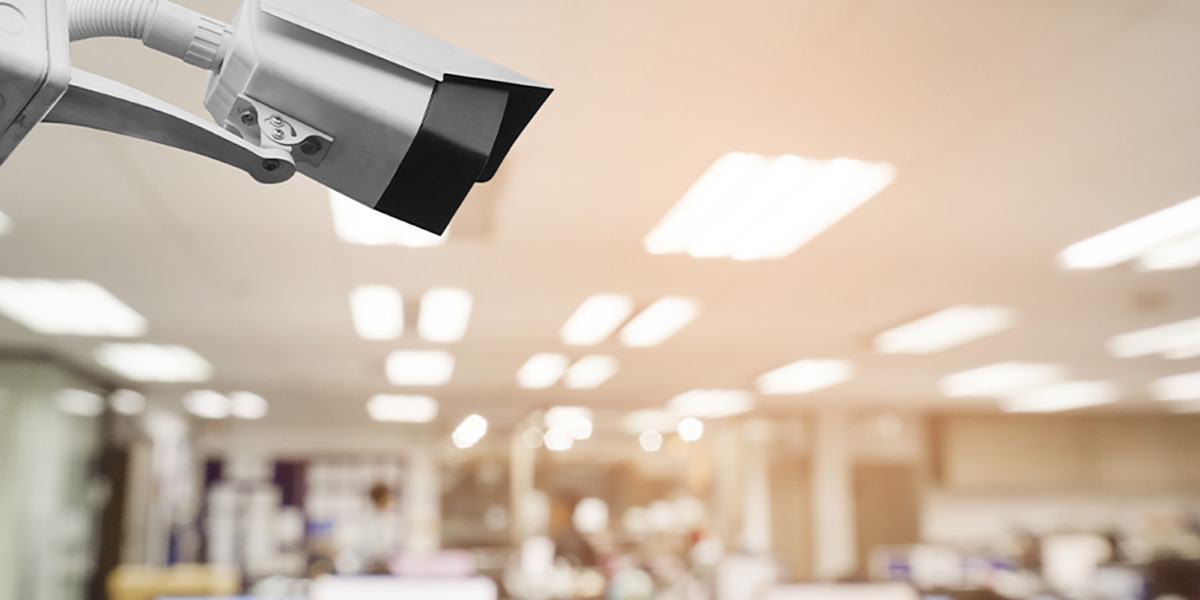 In this employment discrimination claim, the court denied sanctions despite the defendant’s failure to preserve a surveillance video. It found that before any duty to preserve attached, the video had already been automatically overwritten.

Before terminating Ball’s employment, GWU reviewed three videos of its own building surveillance footage. It concluded that Ball was “entering and exiting [buildings] at different times” than he reported on his timesheets. GWU preserved one of those videos, which was not at issue. From another video, it captured and produced screenshots, but from the third, it preserved nothing.

Here, “the parties dispute whether the footage at issue was [ever] downloaded.”

Ball argued that GWU had retained the footage on CDs that it provided to its counsel. Thereafter, he alleged, GWU’s “in-house counsel destroyed or lost the videos.”

GWU responded that the two disputed videos were never permanently stored. Rather, it said, they were “automatically overwritten within 30 days” or less, in the normal course of its business.

The court began by outlining Federal Rule of Civil Procedure 37(e)’s inquiry regarding the failure to preserve electronically stored information (ESI). To impose sanctions under the rule, it must first find that the ESI “should have been preserved” for litigation.

GWU admitted that the videos once existed but had been lost. The essential question, then, was “whether the surveillance footage existed [when GWU] had a legal obligation to preserve” it.

Fortunately for the court, it did not have to “determine precisely when that legal obligation arose.” Ball conceded that “if the videos were automatically overwritten” as GWU claimed, that “would likely be enough to end [the] court’s inquiry.” Nor did he argue that GWU “had a duty to copy the surveillance footage” before it was lost.

Rather, Ball relied on the depositions of two GWU employees. They testified about “providing the tapes” to the office of GWU’s general counsel.

GWU explained that this was “a misunderstanding,” as neither employee “opened the sealed envelope” before delivering it. The detective who saved the screenshots testified that he “never downloaded” the disputed videos. GWU’s outside counsel declared that she received a still-sealed envelope. She was the first to open it and view the single uncontested video file on the enclosed disc.

Acknowledging that the evidence was “unclear,” the court found that “the weight of the evidence tilts in favor of” GWU. Its argument “supports a finding that the surveillance footage…was never downloaded.”

Because Ball was unable to prove that GWU ever permanently stored the disputed video, the court held that it “need not conduct further inquiry under Rule 37(e).” It denied the motion for sanctions, concluding that the evidence no longer existed when the duty to preserve attached.

This case points out the need for a consistent, defensible process for preserving evidence. When your legal holds are automated, centralized, and documented through a comprehensive audit trail, you don’t have to provide testimony from multiple witnesses to track down what happened with a mysterious sealed envelope. While the plaintiff here helpfully conceded that the duty to preserve evidence had not attached before the videos were overwritten, the defendant still struggled to establish exactly what happened to the missing ESI.